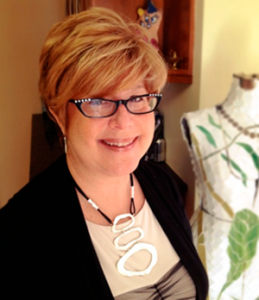 Dr. Shelli Ravine is a graduate of the Indiana University and State University of New York College of Optometry. Dr. Shelli is an Optometric Physician licensed by the New Jersey State Board of Optometrists in the treatment and management of ocular diseases. She has been in practice in Monmouth County, New Jersey since 1984.
She has a special interest in difficult-to-fit contact lenses including bifocals and the non surgical treatment of nearsightedness through corneal shaping therapy. She is also involved in Lasik patient co-management.

Dr. Shelli is married to Podiatrist Don Steinfeld and has two daughters. Her hobbies include Zumba, skiing, biking, and knitting. 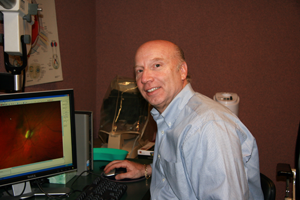 Dr Charles Abady is a 1980 graduate of Pacific University College of Optometry. Dr. Abady is an Optometric Physician licensed by the New Jersey State Board of Optometrists. Dr Abady has been

practicing for over 30 years in Monmouth County, Dr. Abady has a full scope practice with an emphasis on contact lenses, as well as co-managing a significant number of Lasik post op patients. Dr Abady also treats and manages many eye diseases.

On a commmunity level, Dr. Abady has served as Chairman of the Board of Education of the Hillel School, as well as school president from 2002 throught 2005. Dr A also serves on the Board of Directors of a local Emergency Medical Response Unit.

Dr. Abady has been married for 38 years to the love of his life Rachelle. Together they have five married children and fifteen beautiful grandchildren.

Dr. Abady’s hobbies are tennis, softball,(catcher at age 58) and precious time with the family. 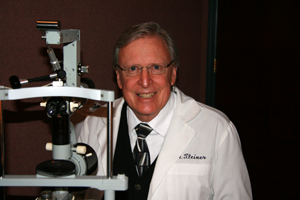 Dr. Steiner graduated with highest honors from the Pennsylvania College of Optometry. To expand his knowledge of the human body, he also attained a Master of Science in Human Anatomy. Dr. Steiner’s life long goal is to excel and expand the profession of Optometry. He was instrumental in the development and passage of the Optometric therapeutic laws in the State of New Jersey. He has served on and chaired numerous commitees within the State of New Jersey, and was President of the New Jersey Society of Optometric Physicians.

Dr. Steiner was appointed by the Governor of New Jersey to serve on the New Jersey State Board of Optometrists from years 2000-2010. He served a number of times as President of the board protecting the health, safety and welfare of the citizens of New Jersey.

Dr. Steiner has received many honors and awards. Notably he was given the Optometrist of the year award for the State of New Jersey in 1989. He received the Dr. E.C. Nurock Award in 1999, which is the highest symbol of recognition from the New Jersey Society of Optometric Physcians. The Pennsylvania College of Optometry awarded Dr. Steiner the Albert Fitch Memorial Alumnus of the Year award in the year 2000.

Dr Steiner is Board Certified and a Diplomate of the American Board of Optometry.

Dr. Steiner and his wife Roxanne are boating enthusiasts for over 30 years. 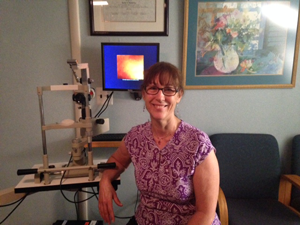 We welcomed Dr. Cox to our practice in 2010. She is a graduate of the University of California School of Optometry and also completed the Visual Therapy Residency at the State University of New York. After the residency she served at the Suny University Eye Center as an Associate Clinical Instructor in the earyly 1980’s. Dr. Cox has practiced in numerous settings, including her own practice in Bergen County. She was also associated with a large ophthalmology practice in Princeton, a Vision Rehabilitation clinic in Central New Jersey, and now our practice. Dr. Cox practices the fulll scope of Optometry with a special focus on contact lenses and nutrition.

In the community, Dr. Cox assists with the Neighborhood Watch program, helps in the nursery at Church, and serves on the education committe. She is involved with the outreach ministry at her Church. Dr C has gone on mercy mission trips to Mississippi to help rebuild homes after hurricane Katrina.

She also has served on the Board of Directors for the Goldberg Child Care Center, and as a Girl Scout and Cub Scout leader.

For recreation, Dr. Cox enjoys hiking, sailing, Bible-study, board and computer games and being the mom of two young adult children. 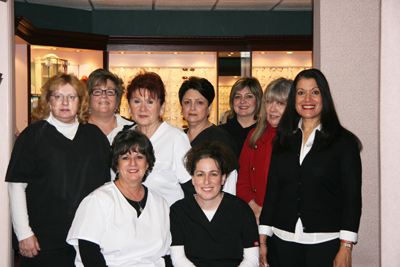 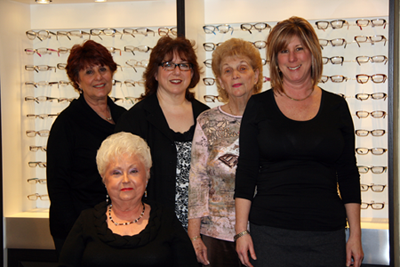